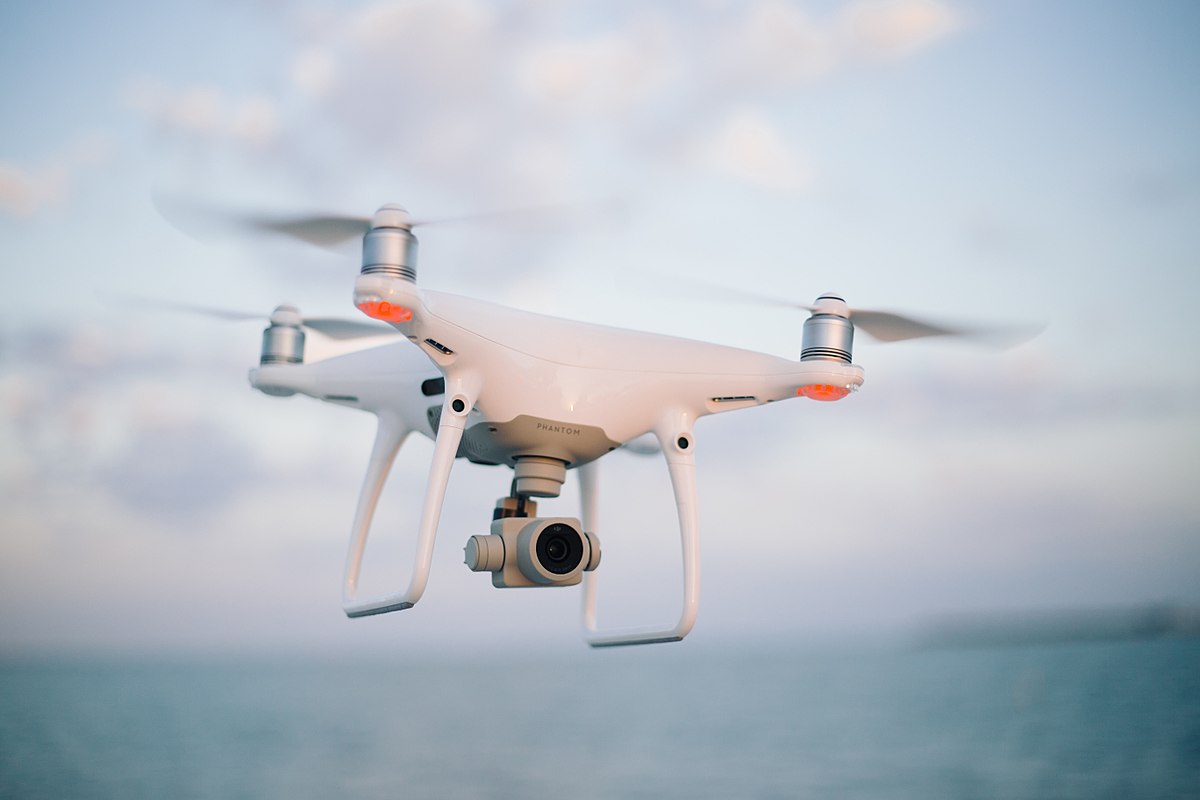 Nowadays, the operation of unmanned aircraft (also known as unmanned aircraft) is becoming more and more extensive. Not only are drones used for military purposes, but individuals and companies use this innovative technology to provide new services and improve existing services.

This subject is subject to the Air Transport Law (“RS Official Gazette”, Nos. 73/2010, 57/2011, 93/2012, 45/2015, and 66/2015-hereinafter referred to as the “Law”) and regulations on unmanned aircraft ( RS Government Gazette No. 108/2015-the following: “Regulations”) stipulates the safe operation conditions of unmanned aircraft, its classification, recording, maintenance, including the conditions that the person using the equipment should meet unmanned aircraft.

The operation of the unmanned aircraft should only be carried out in the designated area of ​​the airspace. For each flight, the unmanned aircraft operator shall submit an application for the allocation of airspace to the Serbia and Montenegro Air Traffic Services Agency SMATSA LLC Belgrade to the militia coordination department at least five working days before the unmanned flight is planned. Unless specifically authorized by the bureau, drones are not allowed to operate in the airspace 5 kilometers away from the airport reference point.

Unmanned aircraft can only be operated during the day, and those who operate such aircraft can ensure a constant line of sight. The maximum allowable flying height of an unmanned aircraft should be 100 m above the ground, unless the competent authority specifically approves it to fly at a higher altitude. The maximum allowable horizontal distance between the drone and the person operating the drone should be 500 m.

It is strictly forbidden to operate drones on or from moving objects, or to operate multiple drones at the same time. It is strictly forbidden to operate drones at a horizontal distance of less than 500 meters from major infrastructure or other facilities, such as power plants, high-voltage electrical equipment, government buildings, military facilities, sewage treatment plants, highways, correctional institutions, etc., unless obtained The permission of the owner or occupier of the property. If its operating mass exceeds 150 kilograms, it is not allowed to operate unmanned aircraft, including unmanned aircraft that are fully controlled by computers located on the aircraft.

If the Council accepts the declaration of eligibility for the intended activities, which includes: (i) the name/name and address/place of business of the operator, the operator of the unmanned aircraft may operate such aircraft for commercial purposes. ) A description of the expected activity, (iii) the code name of the drone, (iv) information about the person operating the drone, (v) a statement that he/she is familiar with the provisions of the Regulations, and the drone will carry out corresponding operating.

The law provides for penalties. For acts of operating unmanned aircraft in a manner that endangers air traffic safety or violates the regulations, the fines for legal persons range from 500.000 to 2.000.000 RSD, and the fines for natural persons are 50.000 RSD. To 150.000 RSD.

Regarding any other questions about drones, our law firm will be at your service at any time. 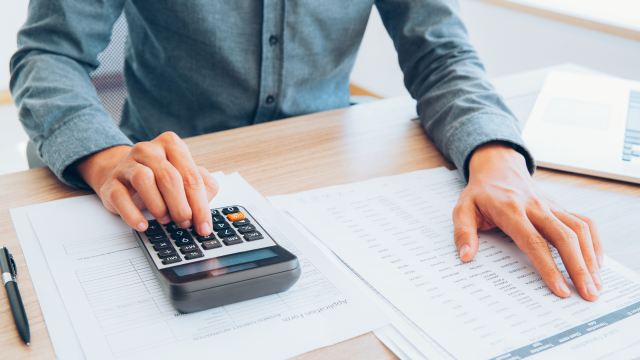 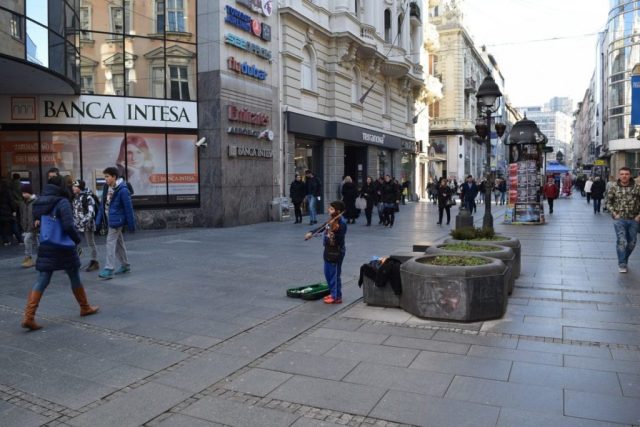 Next post Residence of foreign citizens in the Republic of Serbia

If you have the idea of immigrating to Serbia
Welcome to contact us!